Festival Opera and the Hawke’s Bay Arts Festival are excited to announce that the season of Janacek’s Cunning Little Vixen, recently postponed due to the COVID-19 outbreak, will be staged in July 2022 at the Hawke’s Bay Opera House at Toitoi Hawke’s Bay Arts and Events Centre in Hastings. Details of ticket release and sales will be announced in due course.

Anna Pierard, Director of Festival Opera comments, “The rescheduling process has come together brilliantly, and we’re particularly pleased that the students and graduates of Project Prima Volta (PPV) and PPV Jnr will have the opportunity to perform this wonderful work with our stellar cast. We can now capitalise on all the hard work that has gone into this production already, and bring this pivotal work to audiences in Hawke’s Bay”.

All of the artists contracted to perform in the October season have confirmed their availability for the rescheduled time frame which is a positive note in what has been a difficult time for artists, producers and the huge number of people involved in bringing opera to audiences.

Directed and Conducted by José Aparicio

Whether you’re an opera lover or new to the genre, The Cunning Little Vixen offers a fantastic opportunity to witness the first opera performed back in the Toitoi Opera House (formerly Hawke's Bay Opera House) since 2013.

The Cunning Little Vixen is a tale that is both tragic and life affirming, revealing that from death comes growth and renewal. The story, adapted from a 1920’s comic strip, follows the life of a clever vixen who is captured by a local forester as a cub. Through her wild antics, the vixen manages to escape from the forester’s clutches while he is left forever haunted by her memory. Janáček’s dramatic score inspired by Czech music folk tradition is paired with comedic and philosophical elements, posing man’s complicated relationship with nature. 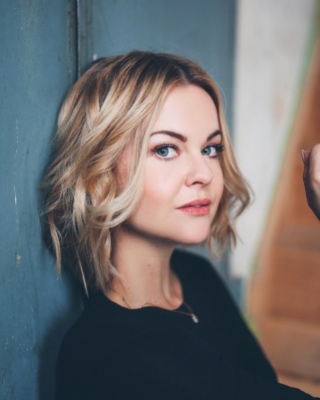 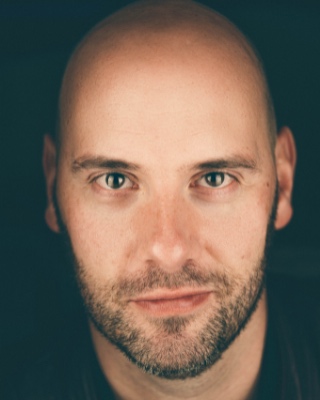 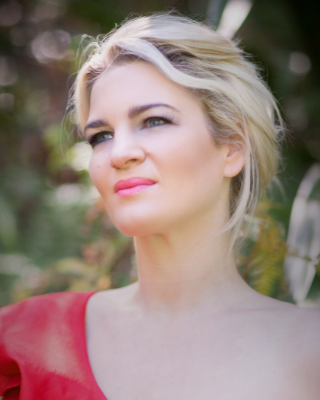 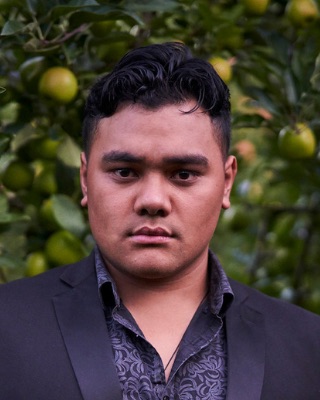 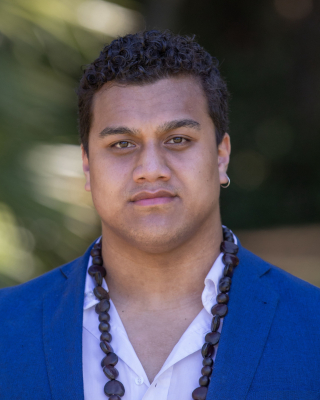 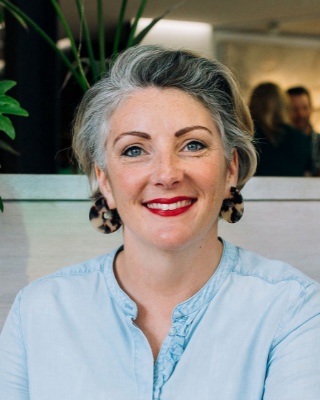